Having recently been named as one of the North East’s 2019 Northern Powerhouse Export Champions, our Business Development Director, Colin Simpson was invited to represent the region at their latest networking event.

Welcomed by Natalie Bain from the DIT and Jennifer Cormack from Windermere Lake Cruises, the event - held at Lake Windermere - brought together staff from the Department for International Trade and other Northern Powerhouse Export Champions from the North West and Yorkshire and Humber regions for a morning of networking and to hear an update from Manchester Airport Group.

Colin was joined by the head of the North West region at the DIT, Paul Stowers, to discuss the initiative and its importance with other Export Champions. Colin discussed why he took on the role and what it has brought to Tomlinson Hall. 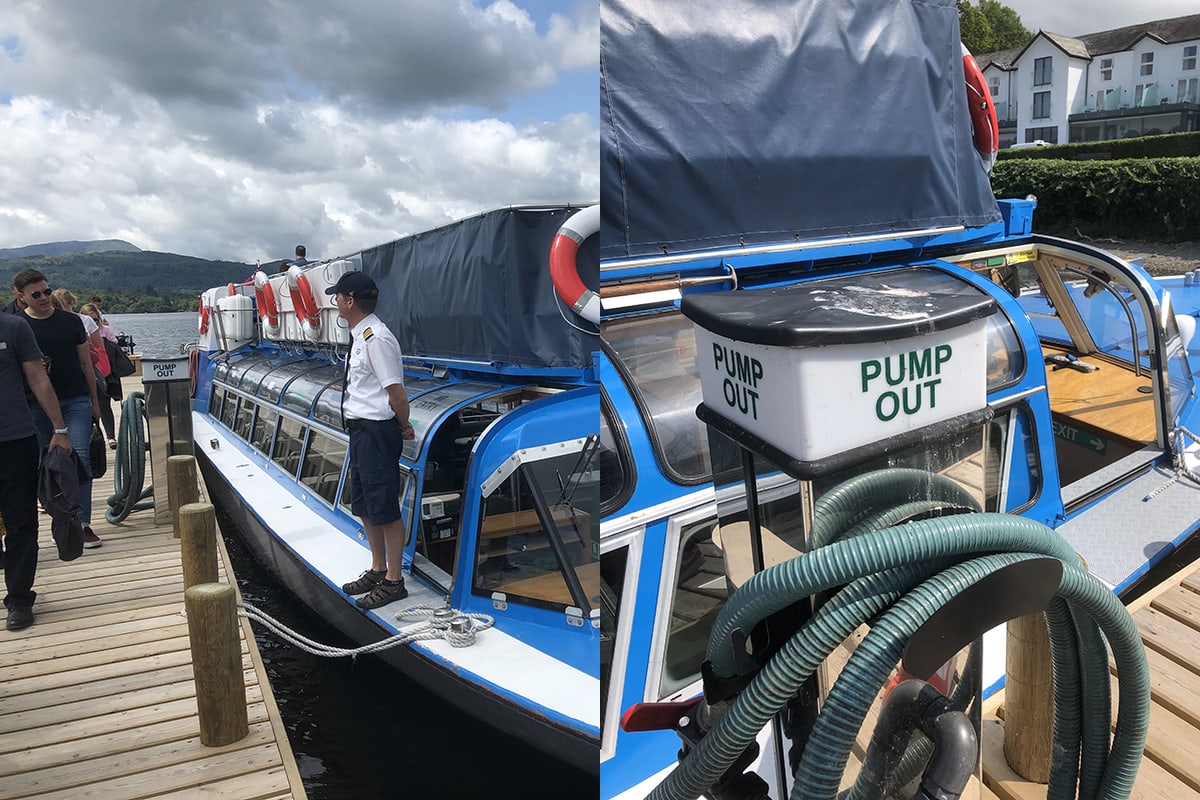 And we have witnessed first-hand that British engineered and manufactured products are still in high demand and as our export activities continue to grow at Tomlinson Hall, we are looking forward to seeing how this campaign can further support our company and the exporting business community further afield.

Special thanks to Bev Mullin and Paul at the DIT for hosting a great day, we were delighted to have been given the opportunity to participate.