Pump Distributor of the Year

The Pump Industry Awards recognise the best performing companies and people in the pump industry for their achievements and contributions.

As well as winning the Pump Distributor of the Year title seven times, Tomlinson Hall has been nominated for this prestigious national award for 13 consecutive years. Read more. 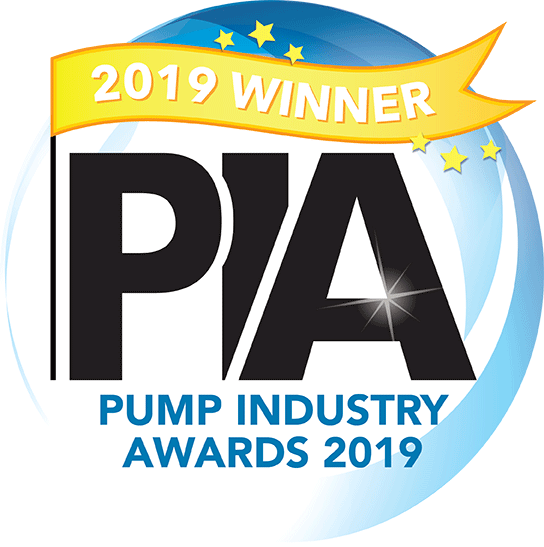 SME Business of the Year

Tomlinson Hall was crowned as SME Business of the Year 2019

We are thrilled to announce that Tomlinson Hall was crowned as SME Business of the Year at this year’s North East Automotive Alliance Awards.

Held at the Roker Hotel in Sunderland, the event brought together a host of esteemed companies keen to celebrate business excellence throughout the North East. Read more. 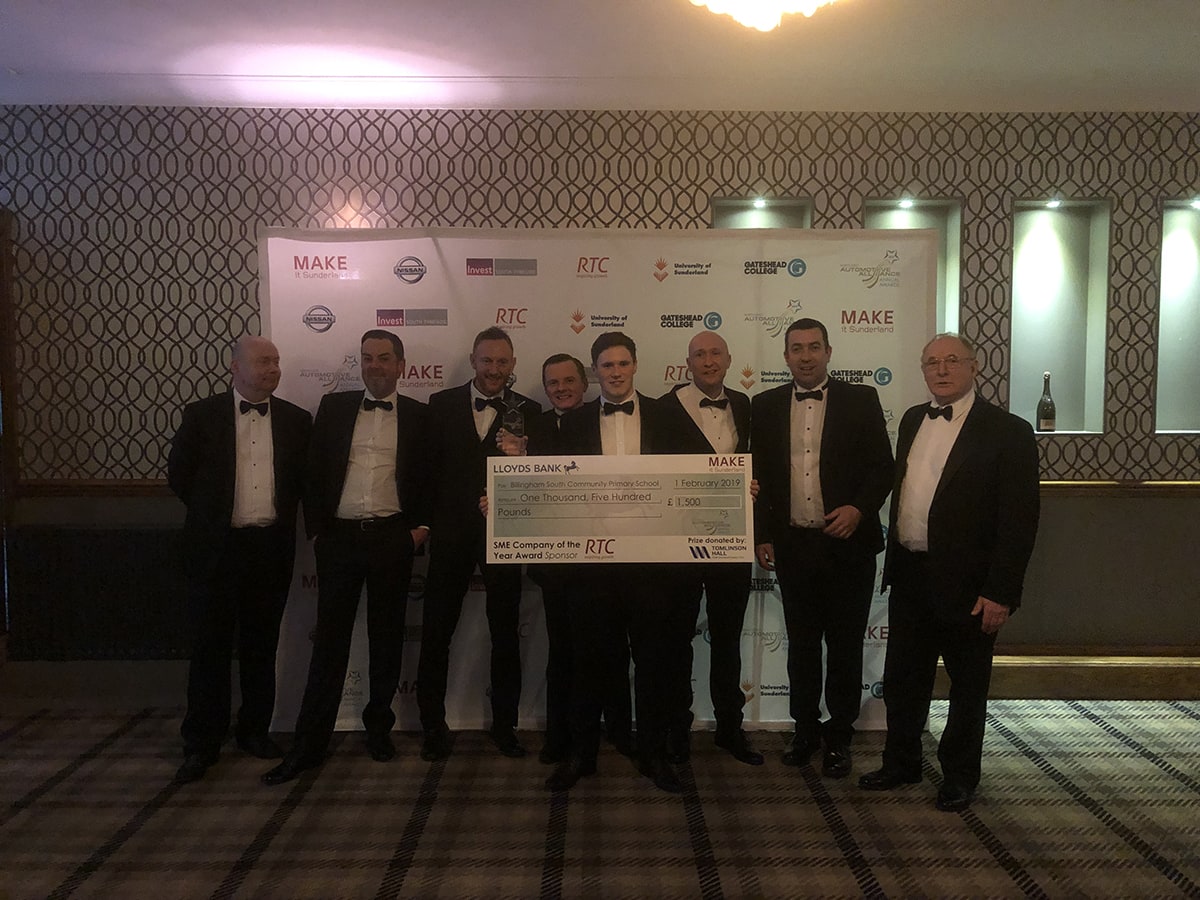 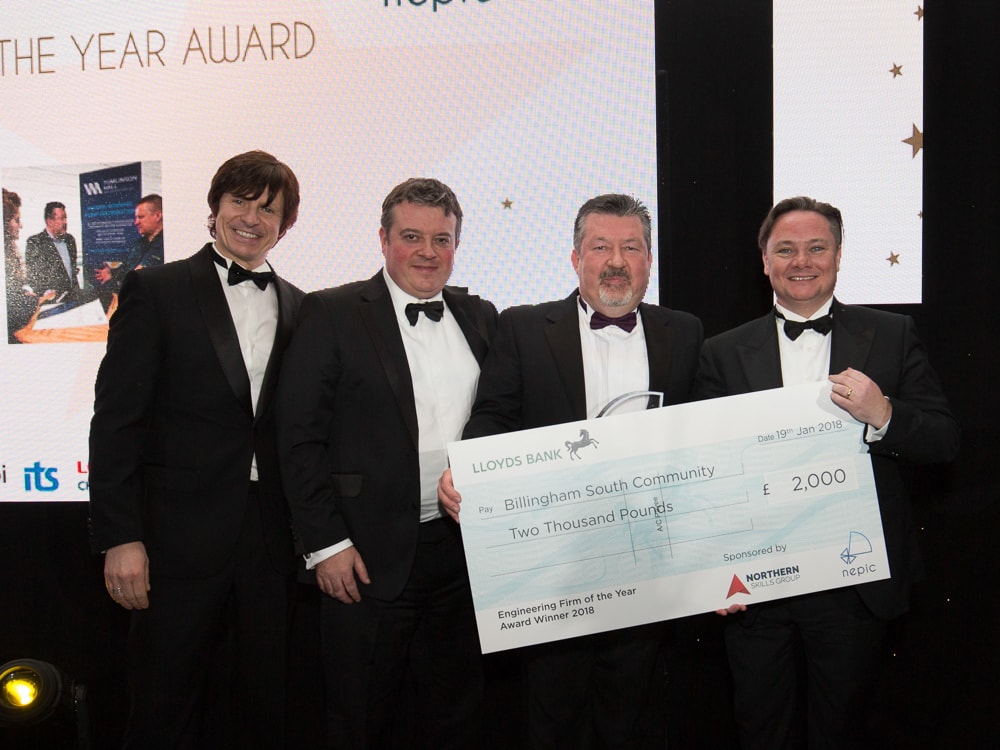 TWe are a finalist in the ‘Industry Supplier of the Year’ category in this year’s Association of Electrical & Mechanical Trade (AEMT) Awards, which recognise businesses who exemplify excellence for their services to industry. This category is sponsored by engineering specialists, Fletcher Moorland.

Winners will be announced at the AEMT Awards ceremony at DoubleTree by Hilton Hotel, Coventry on Wednesday 29th November 2017. Read more.

SME of the Year

NEPIC – the first cluster in the UK to receive the Gold Label for Cluster Management Excellence - boasts hundreds of member companies from across a wide range of sectors including the petrochemical, polymer, pharmaceutical, biotechnology and biofuel industries. Read more.

The North East Business Awards is organised by Newcastle-based newspaper The Journal and its sister paper on Teesside, The Gazette, and the annual competition is held in association with the North East Chamber of Commerce.

Organised by the Middlesbrough Gazette and its sister paper on Tyneside, the Journal, in association with the North East Chamber of Commerce, the Teesside Business Awards see companies from across our home region compete in a range of categories, including Small Business. Read more.