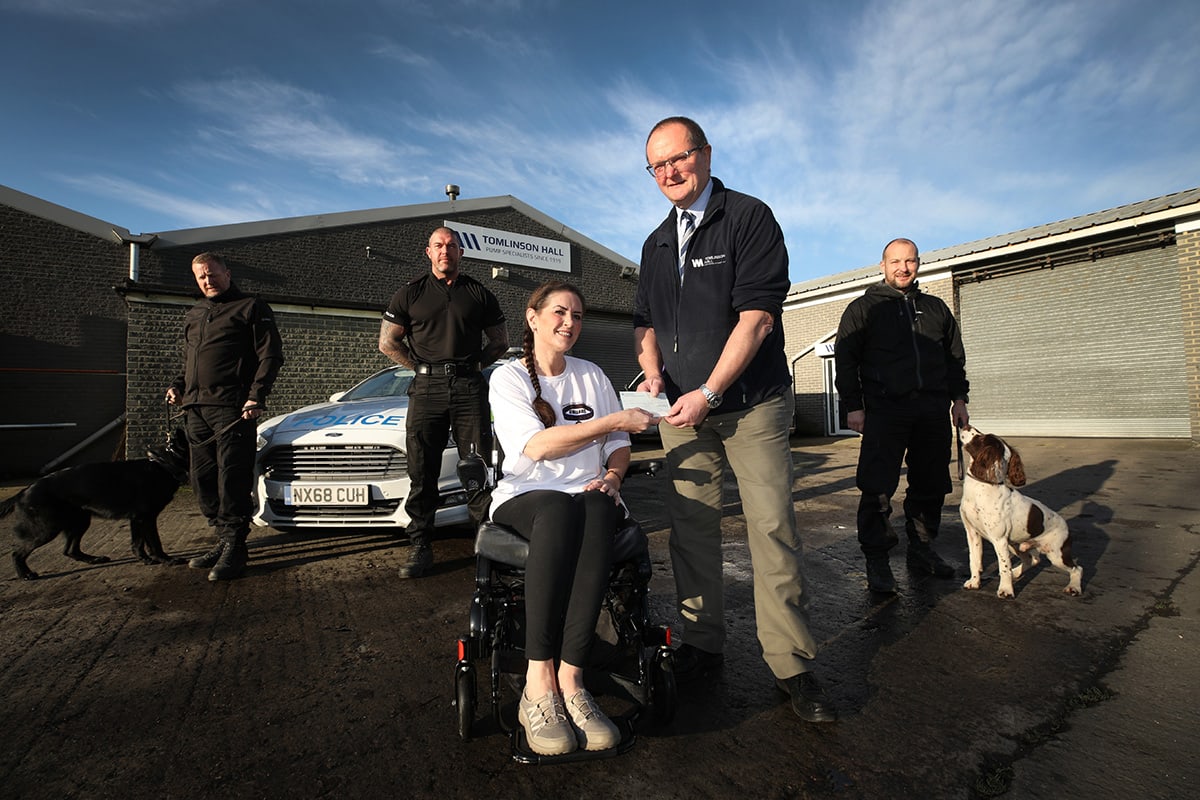 Tomlinson Hall were shortlisted for the Pump Industry Awards on the 19th November 2008.

Lee Dale the Liquivac Product Manager at Tomlinson Hall, will be visiting Uganda for 2 weeks during the Easter Holidays...

New £1m base for family firm

One of the oldest family-run businesses in the Tees Valley has invested more than £1m in a new site, prompting its first move to new premises in almost 90 years.

Due to the continued growth of business operations, Tomlinson Hall & Co Ltd is relocating from its existing offices at Boathouse Lane, Stockton on Tees, to larger premises in nearby Billingham.