This week we were delighted to be invited to attend the Tees Valley Leaders Award 2019 ceremony. This follows on from our Business Development Director, Colin Simpson, being on the judging panel for the competition which is designed to promote engineering as a career of choice to young people across the region. 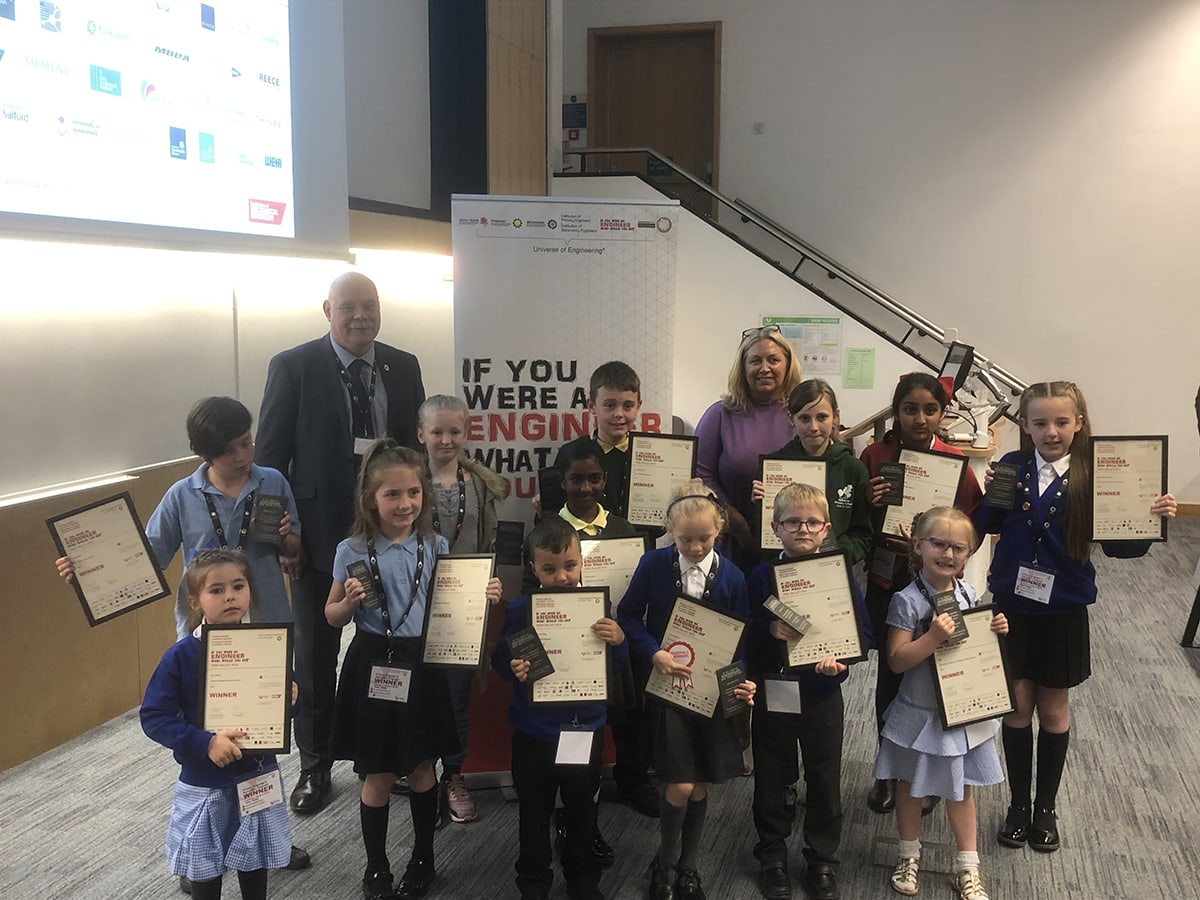 Funded by Tees Valley Combined Authority, the Primary Engineer® “If you were an engineer, what would you do?®” competition is a fantastic initiative linking primary and secondary schools across Teesside with local engineering firms, something of which we were thrilled to participate in.

On 29th of May, Colin joined nine other judges and the Chair Liam, to judge the entries from primary school children ranging from reception level right through to year six. Each judge was incredibly impressed by the calibre of the submissions and array of ideas put forward by such young talent which demonstrated creativity, problem-solving skills and entrepreneurship. 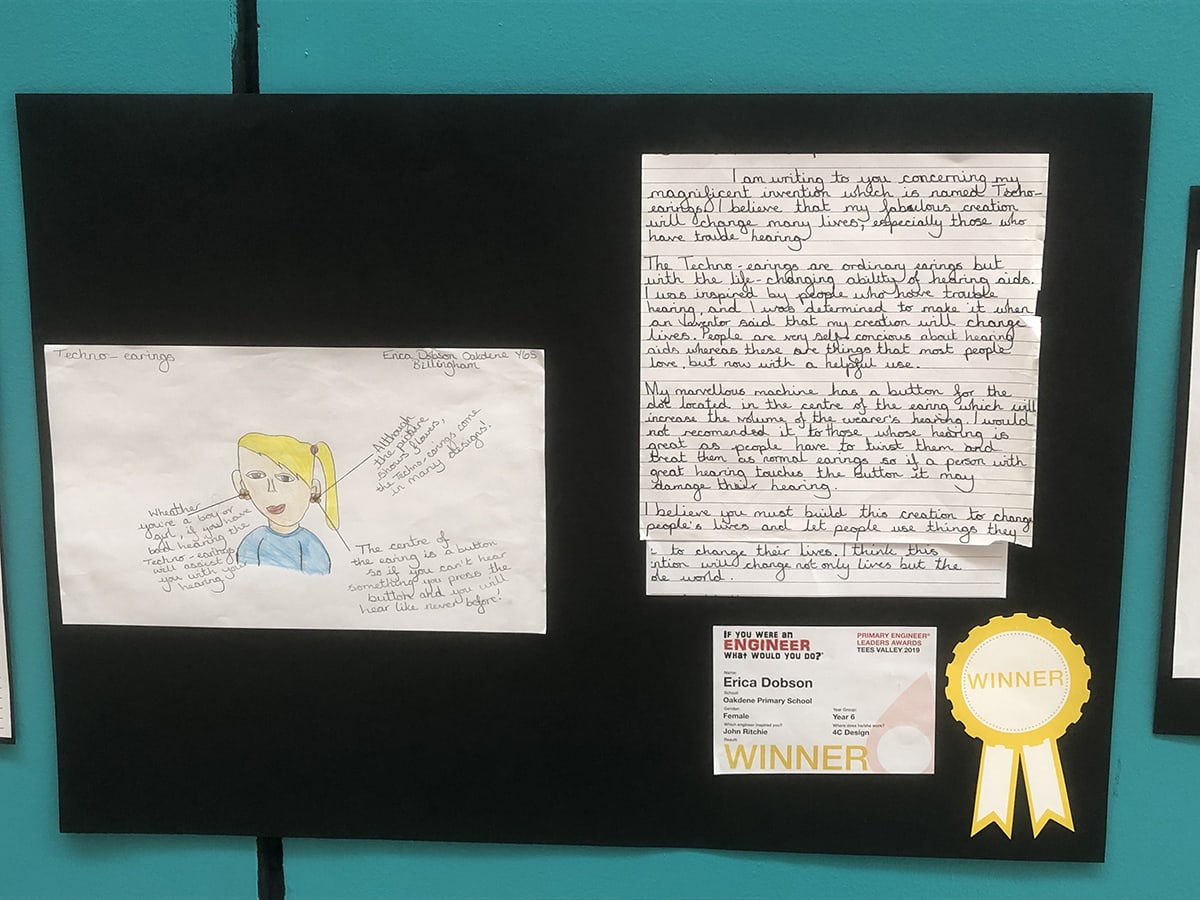 At the awards ceremony itself, 14 children were recognised for their efforts, with the overall winner being Isla Llewellyn from Barnard Grove Primary School with her project named “Guider”. Tomlinson Hall also donated a £25 book voucher for the overall winner, which we hope Isla will enjoy!

It was great to have been part of this fantastic programme and play our part in helping to inspire the regions next generation of engineers.

Find out more about the Leaders Awards here. 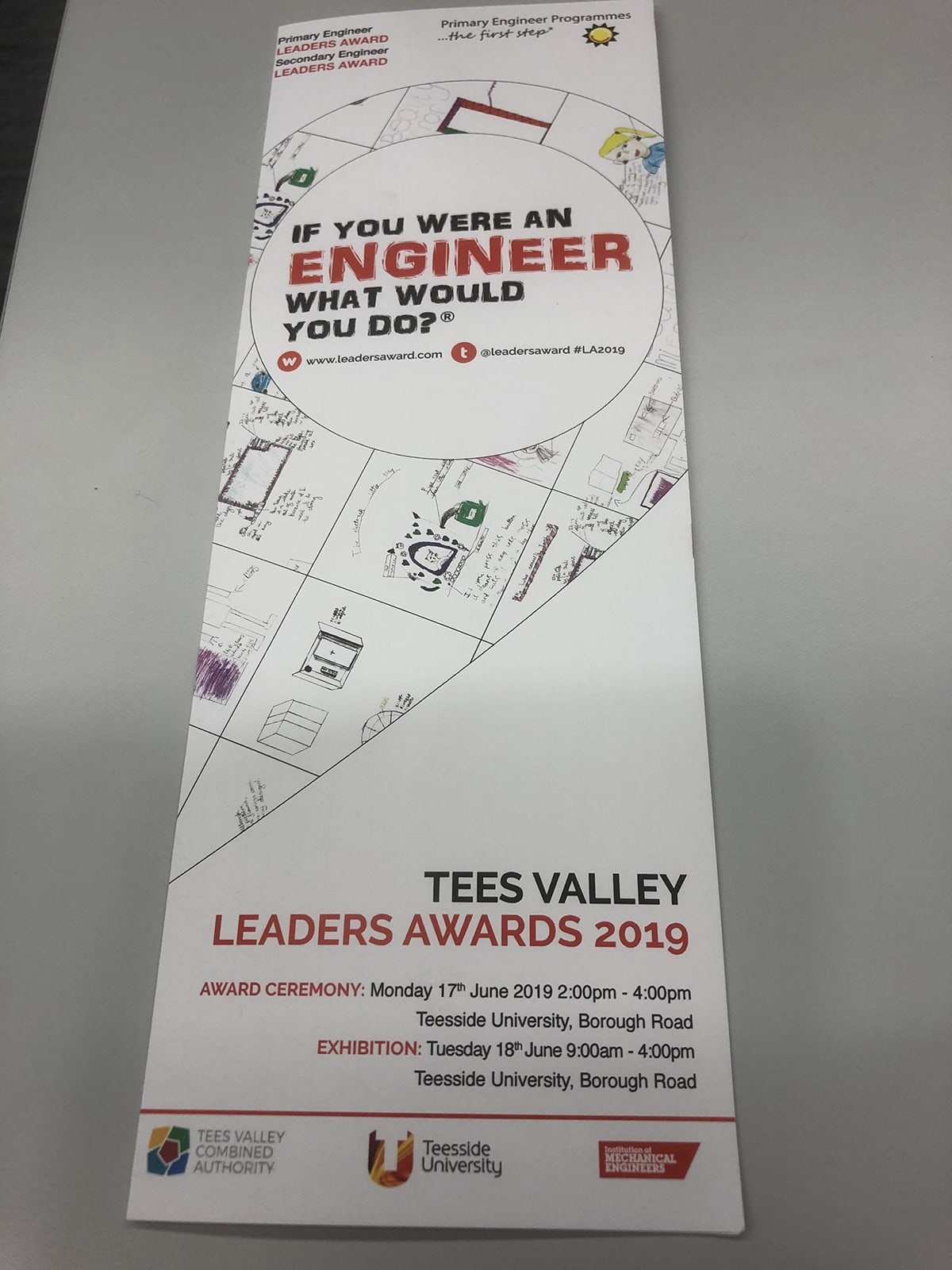 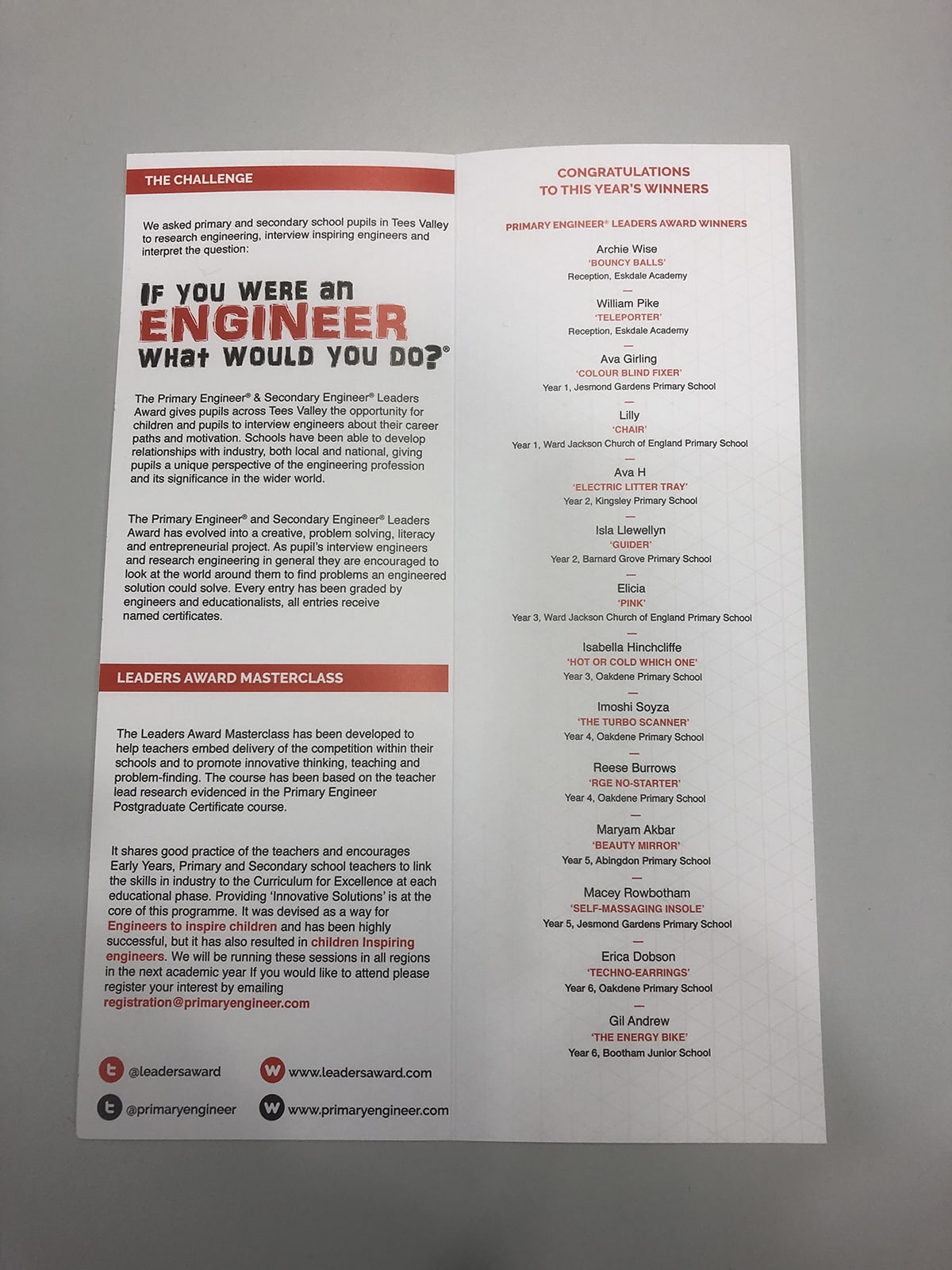